FREE SHIPPING on orders over $100!

A duvet cover is a protective case that slips over your duvet or comforter, much like a pillow case fits over your pillow. Duvet covers protect your comforter or duvet during use and are easily removed for laundering (unlike the comforter or duvet itself which can be difficult and expensive to have cleaned, especially wool or down-filled.).

With duvet covers, you can also quickly and easily change the look of your bed and room without having to replace your expensive comforter or duvet.

Our luxurious custom-crafted 220 thread-count comforter and duvet covers include your choice of top fabric color and bottom fabric color.  Our duvets are fully reversible so you can use either side as the top. Closure options: Buttons, Corner Ties, or 3 Zippers.

To measure for your duvet cover:

If you created an online account with us prior to September 19, 2016 you will need to create a new account during checkout. We apologize for any incon-venience.

If you created a new account after September 19, 2016, you may log in or re-set your pass-word below. 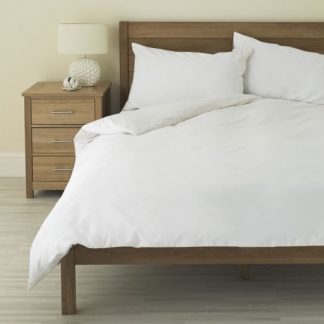 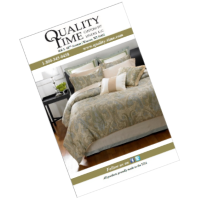 PLUS receive money-saving coupons & exclusive chances to SAVE BIG on custom sheets & bedding for your hard-to-fit bed!
Your information will *never* be shared or sold to a 3rd party.